The first comprehensive pelvic floor disorders center of its kind was launched today in Dubai. Professor Maher A. Abbas announced the pelvic floor disorders program at Al-Zahra Hospital. The center treats both men and women.  The first patient seen was a British lady who was previously treated at a the leading colorectal center in the United Kingdom. Dr. Abbas brings to Dubai his extensive surgical expertise in pelvic floor disorders having managed thousands of patients in the USA. Disorders of the pelvic floor include fecal incontinence (loss of control), severe constipation, obstructive defecation (inability to empty), complex rectal fistulas involving the urologic and gynecologic organs, and pelvic pain. Complete assessment and treatment is available including advanced and new therapies such as the sacral nerve stimulator implant for fecal incontinence is offered. 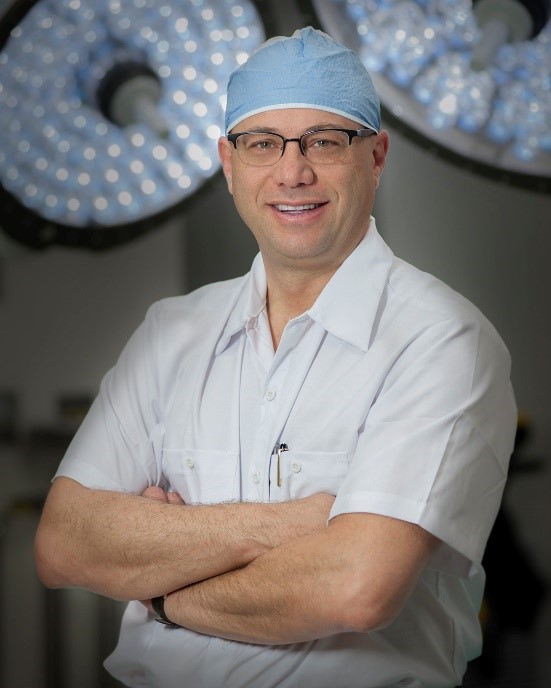 Professor Maher A. Abbas, Fellow of the American College of Surgeons and the American Society of Colon and Rectal Surgeons

Get in touch with Dr. Maher!

Get in touch with Dr. Maher!

If you require a second opinion from Dr. Maher

please book an appointment and send us a message now!